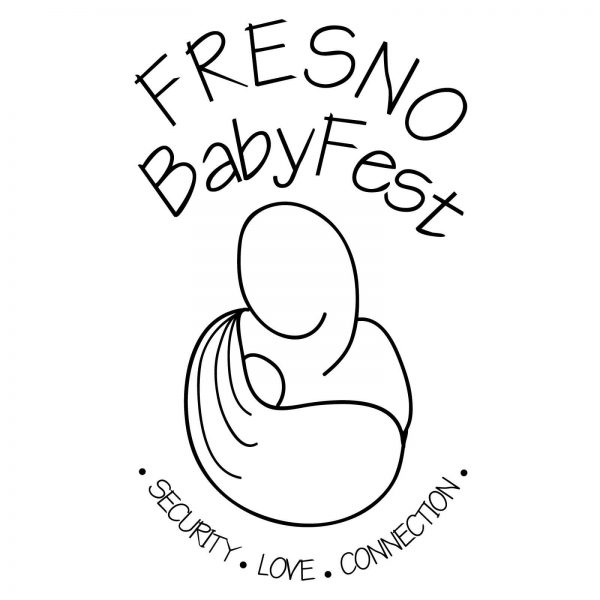 This event was so much work and so very rewarding!

It was a brainchild of mine during a time when I had only one child and I was very much entrenched in the world of attachment parenting and wanted to share it’s joys with our local community.

The idea started with the desire to have a babywearing fashion show. Then it grew from that idea into a full-on event with booths and entertainment and all kinds of great stuff!

I had a whole committee of moms and we all worked together, with our families, and our event evolved, grew, and improved so very much over the years. We started with just a few hundred attendees and a couple dozen vendors and grew to about 80 vendors and over 1700 attendees at our highest year!

Our goal was to educate young families on things like natural childbirth, breastfeeding, babywearing and positive discipline. We had so many fantastic vendors and brought together so many amazing people! It was once heard commented by an attendee that they had never seen so many babies in slings in one place in their life!

There were always booths to sell and demonstrate baby slings and carriers and the central point of our event every year was a sling fashion show!

We had DJs and live performances by children’s performers and demos of all kinds of local classes for kids.

We had great food vendors and bounce houses and just so much fun! It was a LOT of work, but we always had a great event!

I never got my act together enough to plan ahead enough, but it always all worked out. After 6 years, our committee had dwindled and we were all burnt out and decided it was time to move on. None of us had babies anymore and weren’t feeling it anymore.

The very first Fest happened the year I was pregnant with and lost our baby boy Baelin. We lost him full term at birth (never could figure out why, even after and autopsy, he just never took a breath) the week before that first Fest. That was a rough Fest for me. But I was NOT going to miss it after all the work I put into creating it. And the following year I was very pregnant with our next son Tyren…and every year following, little Tyren attended with his big sister Maeven. Maeve often came early with me, at the crack of dawn, to help set up. She loved BabyFest as a little girl, the excitement of it all.

We always held the event outdoors on The Discovery Center property and it was just lovely. Only had to postpone for rain once.

I put a ton of work into the websites for this event…the first one (pink) was just hideous…but I didn’t really know what I was doing yet. The final one (orange) was from a template and I am quite proud of it. I always had professional photographers take photos at the events so I had lots of great images to put up on there. Not all of them got saved on the archived site. But if you click around on the archived pages you can see a fair bit. I will upload some of the best into a gallery here once I get a chance.

I also had my hubby (who is a professional video photographer) take video footage every single year and we still have all that somewhere. I should have him cut together a video of that for show. It will be fun to watch again.

I saved all my notes and info on how I ran that event in case someone else wanted to take it on. No one has yet, but I am happy to share, and have. Someday maybe I’ll do something similar again, but with all ages. I learned so very much from running that event for so many years. It was so stressful and fun at the same time.